In English we had a delivery. We had parcels and letters from The Jolly Postman. He needed Hedgehog Classes help.

The parcels had become muddled up and they hadn't been delievered to the right fairytale character.

The children had to read the letters and figure out which item belonged to which character. 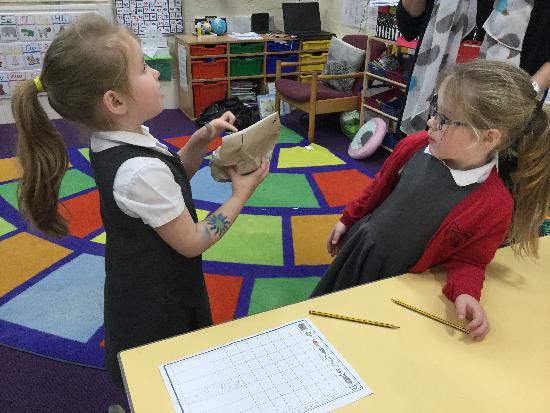 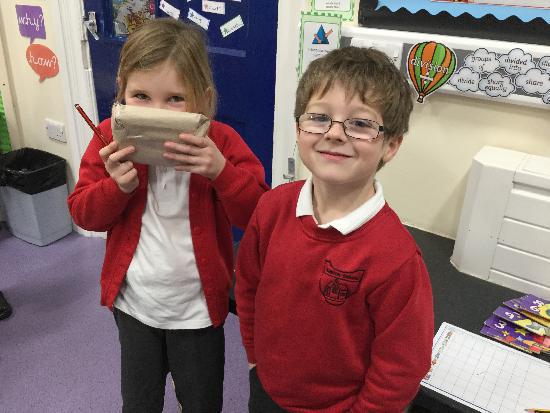 The children came up with adjectives to describe the parcels such as it's bumpy, hard and gaint so they could work out who they belogned to.
Top
Cookie information
Cookie Notice